Rubio, Cruz are Part of the Cabal:

Donald Trump is not one of them.

As we have all been sitting, watching and wondering what the hell is going on with the Republican race in particular; here their party joins together to destroy front runner Donald Trump with lies, slurs and innuendo.

They are going all-out to try to take Trump down because they are the Cabal, and should Trump take this parties’ leadership position in the Presidential Elections, they will have lost.

Years and years of screwing “We the People” will come to an end and a new era of growth and prosperity shall begin.

You have heard throughout that we have been dealing with what some consider to be “Conspiracy Theories”. And given the usual the Cabal-controlled media treatment, such matters are never mentioned as anything other than such. This is standard disinformation procedure.

Now, the former speaker of the House, Newt Gingrich, finally has grown tired of listening to the chaos and panic that is running rampant throughout the halls of the Republican Party and he has decided enough is enough.

Gingrich sees the Grand Old Party falling apart, with the front runner Donald Trump – who is not part of the secretive boys club; has not taken any initiation rites, who is considered an outsider – one whom ‘they’ cannot control, and most of all who is not part of their very own corrupt team. The ‘team’ that has been raping society for who knows how many years.

If, after watching the following [short] video, you do not grab yourself and your neighbors to go out and vote Trump – then you are not Americans nor Patriots – you are traitors.

The battle lines are being finalized and thank god Gingrich has come forward in making an effort towards saving the world from these evil, despicable beasts who care nothing for you.

This does not begin and end with the States. No, this stretches throughout the entire world. Now you know what you are dealing with.

For those of you in the US; get off your backsides, go out and vote TRUMP.

Make sure your vote gets out as such; and raise hell if you should see it change to anyone other than him.

God Bless you Newt Gingrich for exposing all that is bad, and possibly assisting in the effort towards creating an opportunity for the planet to finally engender peace.

Now watch this short video for 24 seconds and understand that we have been had for many, many years. We have a chance to take it back.

Take it back now.

“If the American people ever find out what we have done, they would chase us down the street and lynch us.” 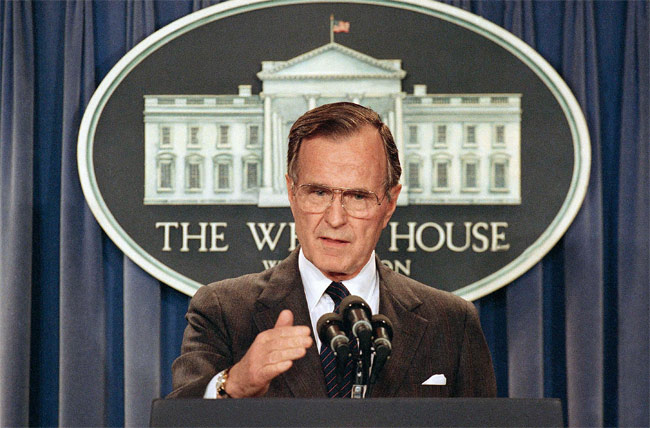 NEIL KEENAN UPDATE |
A Fly On The Wall