News from the Family shared with Neil states that the Global Currency Reset should be ready this coming week, or soon after. The Dinars be first with the ZIM’s following shortly afterwards.

The International Monetary Fund has already been handled by the Family. They have three people inside the IMF and they are now running the IMF. Christine Lagarde is only the front person.

Further updates will be published as they come to hand.

Early morning Eastern European time Neil received a message pertinent to what many of us have been waiting for and wondering why nothing has happened yet.

It seems that Cabal flunkies such as the Clinton and Bush families, ranking politicians and other associated underlings were planning to exchange notes that were fresh ones, not older ones. These new notes were not registered – and this ‘arrangement’ was only between the Cabal and the Iraqi Central Bank. You were to be screwed. [The detail of this statement has been corrected from yesterday’s original post at the direction of the Family].

These minions also requested to receive the higher monetized notes for themselves, leaving only the bare minimum for those who follow behind them in the redemption process.

In other words you (holders of RV-relevant currencies) were going to get shit!

The Golden Dragon Family caught these criminals out long before they had the opportunity to action this; by checking and confirming the registration numbers of all dollars and dinars – only to identify the dollars as being fake. 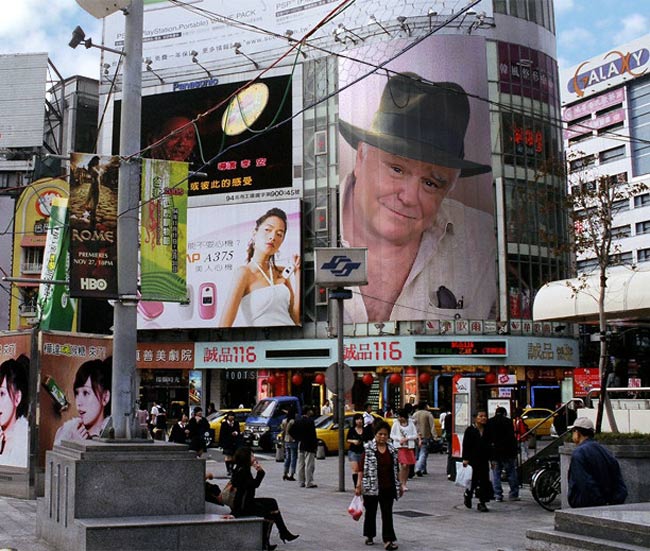 This is the exact same procedure Neil has described with regard to their attempts to purchase gold in Southeast Asia.

Fake dollars worth nothing in terms of real metal (Au).

These Cabal operatives may now consider themselves busted given that the Dragons have henceforth excluded them from participating any further in the redemption.

Furthermore the Dragon Family have now replaced all Iraqi Central Bankers with notable and honorable ones.

As for the Zimbabwe notes, they remain on course.

We are told that developments with respect to the Dinar situation will take place soon.

This is the information and detail we have to share in it’s entirety and so kindly refrain from bombarding us with questions. Please refer any further questions to your local politicians who have their hands in the till.

As soon as updates come to Neil we will publish them.