For a significant period of time and often at great expense, Neil Keenan and Group K trampled around the Asian battlefields while acquiring information that would enable Neil to re-file his International Lawsuit on the world’s behalf.

Although the world did not participate with Neil in his original filing, in the final analysis the Accounts to be opened were intended to be specifically for world humanitarian projects.

Unlike the World Bank set up by the Cabal, these Accounts were to benefit humanity first and foremost, had the lawsuit been allowed to proceed and the Accounts be released as planned.

The leading question is why did the lawsuit not move further into the justice system?  Here we have a blatant interruption of due process.

Unfortunately, while being backed up by the cabal for nefarious reasons, of course, Obama ordered a change in assigning judges to the case. A very honored and revered Judge Hollowell was abruptly removed, and in his stead was placed Obama’s own Economic Advisor’s brother named Fulmer, who amazingly was not even a Judge at the time! 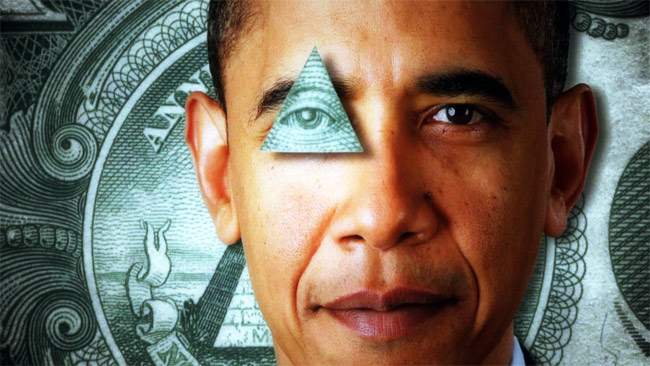 Obama specifically named Fulmer to preside over Neil’s lawsuit with one purpose in mind… to completely block it from proceeding any further.

When Attorney Bill Mulligan withdrew his actions without prejudice before “Judge” Fulmer, the “Judge” clearly stated that should this case ever be re-filed, it would be re-filed ONLY in his courtroom with this order extending throughout the US… (Now imagine this happening just as Neil predicted it would when he became aware of the intentional change in judges!)

However, unbeknownst to most, Neil accumulated many important documents and agreements during the next few years while waiting for the right time to re-file them in Manhattan District Court as well as to demand that a new judge preside over the case.

Fortunately, for years Neil prepared a strategic plan to begin and complete this colossal fight. At the same time he and his Group K team successfully demonstrated the ease with which any major nation could take down the evil, corrupt NWO. Witness the previous downfalls of Sarkozy, Berlusconi, Queen Beatrix as well as other household NWO names now and in the near future.

Former President of France Nicolas Sarkozy: Dispatched courtesy of the efforts of Neil Keenan and Group K and others. 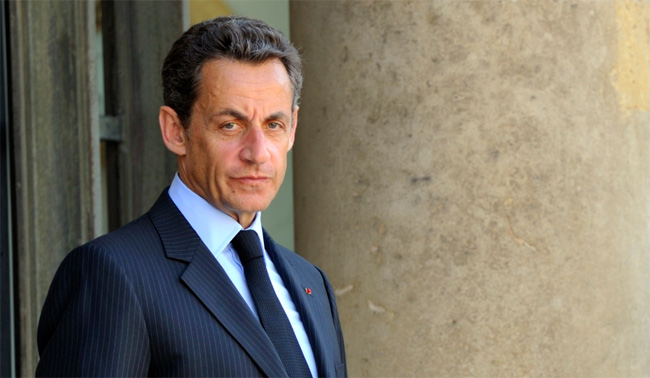 Former Prime Minister of Italy Silvio Berlusconi: Dispatched courtesy of the efforts of Neil Keenan and Group K and others. 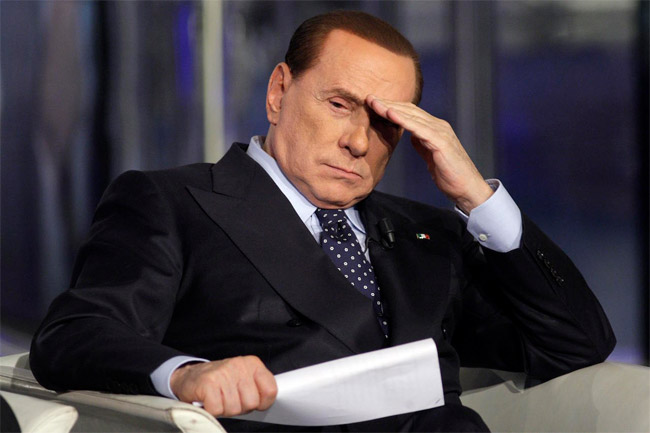 Former Queen Beatrix of The Netherlands: Dispatched courtesy of the efforts of Neil Keenan, Group K and others. 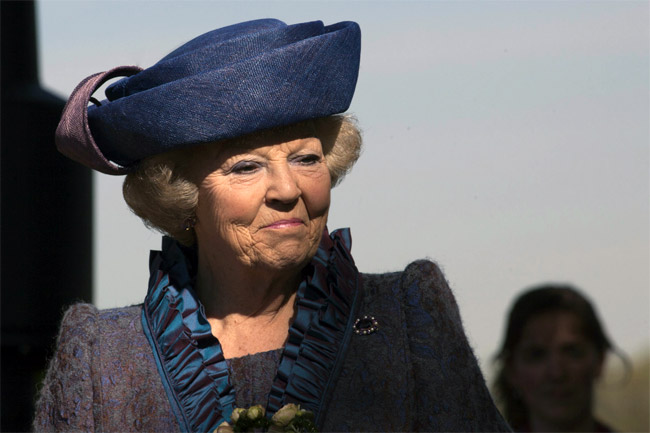 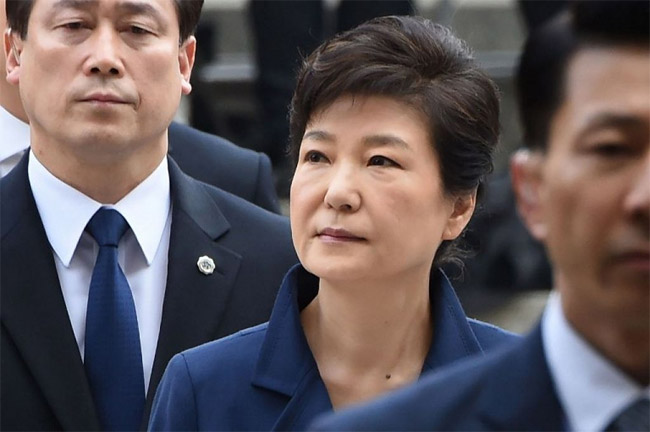 As Neil says, “If we can do it, they sure as hell could… if they wished!”

Currently, you will find Neil and Group K opening up still another avenue that in time will surely break the financial pockets of the Cabal as well as serve humanity worldwide. As you already know, this is with the ‘Healing Machine’ technology and the new ‘Healing Elixir’.

More information in this regard will be forthcoming in the following weeks. Both means of healing are incredibly effective as well as being tremendous game changers.

The biggest losers soon will be the NWO and their ilk. 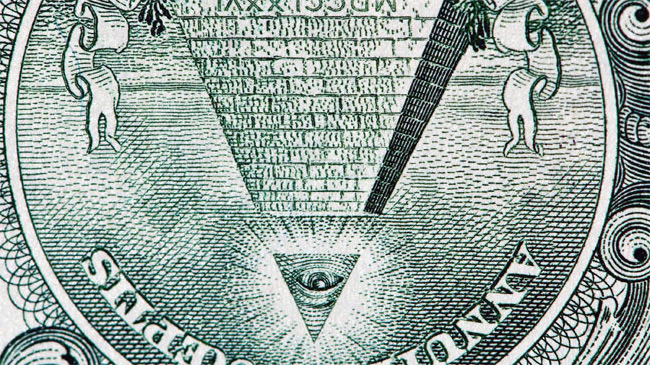 It is very tough to put the elephants back in the barn once they are let out!  Well, the elephants are already loose to the peoples’ benefit!

The immediate need is to get more ‘Healing Computers’ out there into the world. The waiting lines are currently way too long, and so many deserving people are in immediate need for healing intervention.

In addition, and to top it off, we will soon have the Free Energy devices, so those who are interested are wise to start getting into line now as they will be available in less than 2 months. These machines will produce 30 kilowatts per hour, and further information will be released shortly. 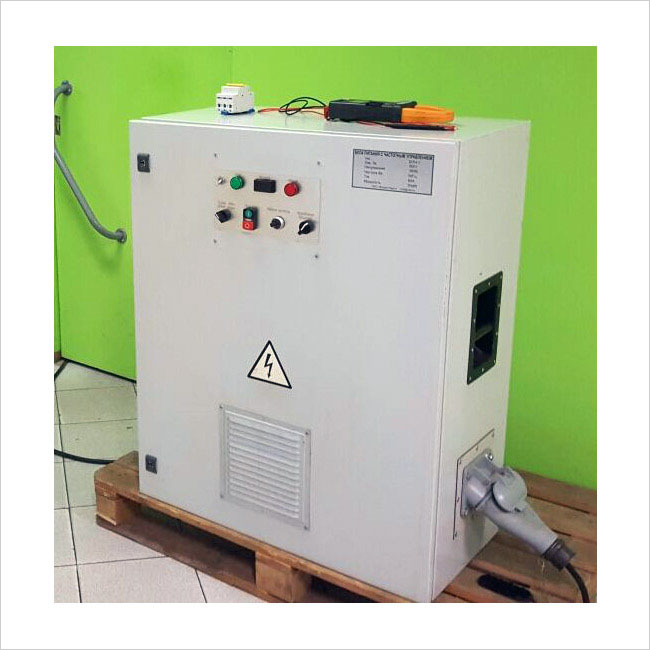 Next, the Water Treatment Technology is also nearly ready to be released. This fantastic technology will clean up our oceans and straighten out the horrific mess the Cabal made with Fukushima. Our oceans will ultimately be returned to us… whether they like it or not!

Please remember to contact Richard via contact@neilkeenan.com if you are interested in either the ‘Healing Computer’ technology or the Elixir. The Elixir is being labeled, boxed and bottled at the current time and some should be released this coming week…

Please forward Richard all your correct addresses. Further banking information will be also sent to you to enable us all to avoid the Cabal’s and Bush’s interference. Unfortunately, such banks as Wells Fargo, Chase, and Halifax UK are already standing by waiting to immediately block any and all payment transfers for the Elixir.

Wishing you all a very Happy Easter. Stay safe, take care and hope to see you soon!

Please see important notes regarding the Healing Elixir below the video.

Please be patient with the ordering process. We have been inundated with enquiries. There are a number of people, stages and time zones involved in what we are doing with the Elixir and everyone is doing their best to make the process as smooth as possible.

If you are one of the people that emailed because of problems with bank transfers – please make contact again as I do not know how long it will take to work back through the huge number of emails.

A new payment process will be available soon and so this should resolve problems with bank transfers.

There are a few people who have transferred funds but we have no idea who they are. Please be sure to put as much information with bank transfers as possible and email confirming your name, address and the number of bottles you wish to purchase.

There have been some issues with banks not allowing transfers or making things unnecessarily difficult.

For further detail on the Healing Elixir, how it works, what it contains, dosage guidelines and more,  you can download a copy of the package insert (this is the same information that comes with the Elixir) by clicking here.

All enquiries regarding the ordering of the healing Elixir should be directed to: contact@neilkeenan.com

NEIL KEENAN UPDATE |
What A Long Strange
Trip It’s Been

NEIL KEENAN UPDATE |
The Dismantling
Of The Cabal