* Sources report US/NATO jets were in the immediate vicinity of the jet prior to the crash.
* Evidence tampering: False reports were sent to NYT (New York Times) regarding the cockpit crisis.
* Genuine Black Box found: Press Conference underway today in Marseille.
* Potential Crisis in NATO Alliance – Is Europe finally fed up with Cabal warmongering? 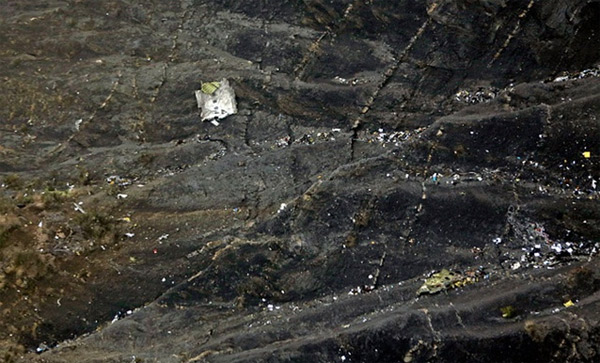 I received information from my French Intel source (top of the intel chain). I have been asked to report to the public immediately what actually happened to the German A320 Airbus flight 4U 9525 from Barcelona to Dusseldorf.

The crash occurred at NATO training during which they were using a secret weapons beam from the US Air Force Defense’s “High Energy Laser Area” (HELLADS) at their military base at Aviano, Italy. 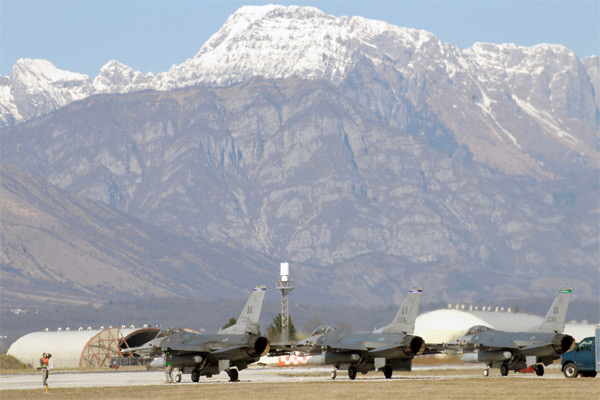 In the plane sat two US radar systems experts from the Pentagon. At the same time, CERN (The European Organization for Nuclear Research) had a power shut down.  This is why the FBI has taken over the inquiry.  President Obama is aware of the danger that this secret weapon creates for commercial aircrafts.

The report states that two jets were seen right before and during the crash and that the beam which came from these two aircraft is being investigated. 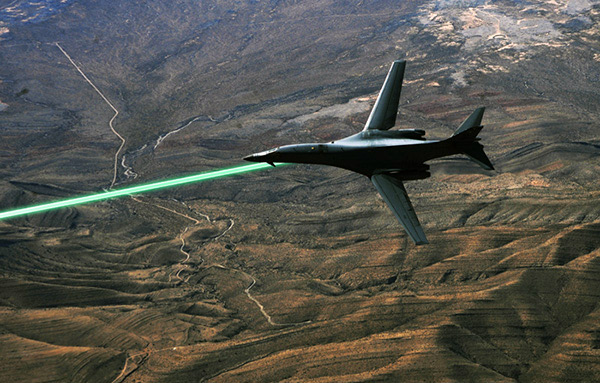 Today the flight data record from the second black box was discovered under the soil and in quite bad condition because of the explosion. Although burnt, they do expect to recover the data.

The journalists were presented with the pictures, and there was a model-type of the box that was presented for demonstration purposes because the BEA are now investigating the real box.

According to senior sources in European intelligence, the CVR cockpit voice recorder, which is pointing the finger of blame at a depressed and suicidal co-pilot, was transmitted by the BEA to the NYT prior to French investigators’ arrival at the scene to collect evidence for determining the cause of the crash.

The mass media are carrying out the same old script propaganda on the co-pilot’s life, insisting that this was an act of suicide. In fact, the one pilot who was interviewed stated that the co-pilot was absolutely fine when he had flown with him a month earlier. As usual, the mass media’s story does not make any sense.

The apparent planting of false evidence seems to have been bungled in this case, leading to strong speculation that a possible rupture may occur in the NATO alliance should this information become public.

In the wake of these developments, on March 31, 2015 the SNPF (pilots’ air association) made a claim against X to demonstrate to the courts how the evidence had been tampered with in an attempt to deceive not only the world but the Paris Court itself.

There is a press conference at 6 PM today in Marseille, France. The second black safety box found on the crash site contains all details regarding flight data inside the cockpit.  This direct evidence may well contradict the official story, giving rise to an explosive revelation should the allegations be borne out as true.

Public pressure on France to tear itself from NATO may well build, along with demands from the Italian public to close the NATO military base in Aviano, Italy.

When do we say enough is enough?

The 6 PM conference in Marseilles just finished and here is what was said by French Intel: No editing no nothing – just as received.

“I just saw the press conference. The Flight Data record 2nd box was discovered under the soil today in quite bad conditions because of the explosion (it has been burnt, but they expect to recover the data) The journalists were presented with the pictures and had a model type presented instead because the BEA is now going to investigate) – That’s all being said.

There are no conclusions drawn by Mr. Robin (French prosecutor of Marseille) – I saw again that the mass media are carrying out the same script propaganda on the co-pilot’s life insisting on suicide etc. Despite that one pilot interviewed who said he was absolutely okay when he flown with him 1 month earlier.

It does not make sense. Time will tell, normally the BEA takes 2 years to draw conclusions with experts of all kind…..”

I wish you all well and feel pretty bad about all this.

Neil Keenan and The Keenan Team