NEIL KEENAN UPDATE |
They Are All Watching You:
‘Malaysia’

A few days ago I received an anonymous message advising me that a major global scam was about to take place that would inflict economic damage beyond belief on most of the world.

They Are All Watching You: ‘Malaysia’

At first I shook my head to make sure everything was actually working right and that I was reading it right, and hearing right and so on. Once I said, “Okay, let’s get down to it and find out where this is taking us”, I learned that in just one day, on February 9th, this scam would be taking place. Fortunately, the deal was postponed until some time after the Chinese New Year.

The players are ‘major players’ on the Eastern stage being manipulated by the Western or Western-educated. There is no question we are talking about the New World Order and the one person they are squeezing is Malaysia’s Prime Minister: Najib Razak.

The Prime Minister is apparently a good man who walked into a very bad situation, but it was his doing that set the entire situation off.

You can read about this all over the Internet, but this not what the complete problem is, because so much more is at stake.

This could be considered an internal problem in Malaysia, but, in fact, it  is a far greater problem with world-wide consequences. It affects many nations which thereby creates a second level of the scam including the scurry to find the funds to cover up the first scam.

The second level is meant not only to enslave the Malaysian people and their economy for the next 49 years to their newly found foreign masters; it would also put a quick finish to the US Dollar as we know it.

What is of grave concern right now is the $14 Trillion USD in a cash deposit in an offshore bank. It is real, and it is deposited, but the Feds, the CIA, Switzerland and others have already made it clear to this person that these funds cannot be used. 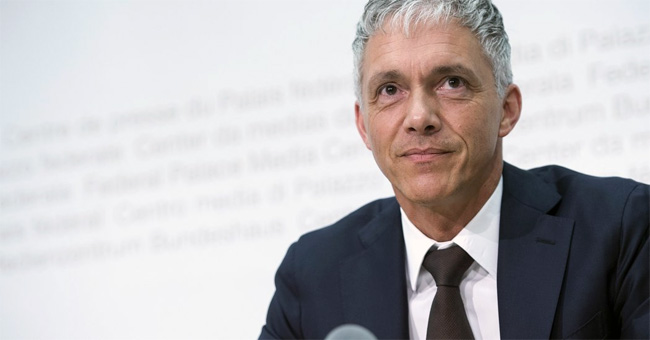 Yet, here we have this serious scam sneaking up onto Center Stage ready to engulf the world and destroy many an economy. Who is responsible for this? None other than “Bongbong” Marcos, the son of the former Philippine President Ferdinand Marcos. He was born Ferdinand Romualdez Marcos on September 13, 1957, and is widely known as “Bongbong” Marcos. 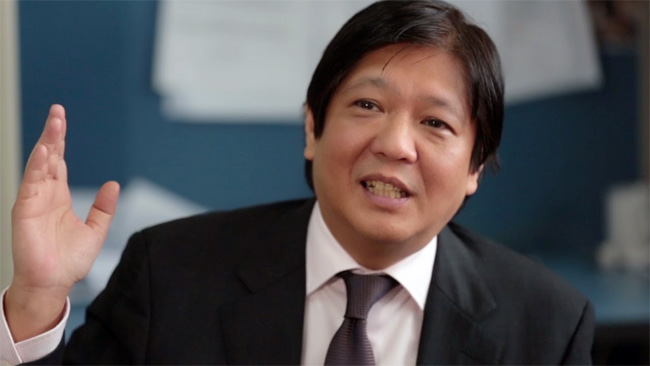 His father was never a “Depositor” of these assets, but only a “Holder” of them which is an important difference. These were predominately Dragon Family assets that were used to develop most of the world at that previous time.

The payments relating to the leasing of those assets ended up in many bunkers throughout Asia from where the $14 Trillion arose.  Allegedly, this grand amount emerged from much smaller beginnings but went into a trade (PPP) where it was turned and rolled over and over and over until it became such a number.

Again, it is real, and it is in place. But it cannot and must not be used now, because it would damage or destroy much of the world’s economy!

Also, the releasing of such funds now would also destroy the world reserve as it is currently. However, the USD is now on a course to destroy itself with Kazarian Mafia characters running the show who are strongly intent on accomplishing this agenda.

Thus, this attempted play by “Bongbong” Marcos is pushing the crucial time schedule forward today rather than tomorrow. He might be part of the overall plan, as he is part of the New World Order, just as his father was. If this is so, then why is he not listening to those who are telling him that he cannot do anything with such a huge amount?

Why? Because he has the “green light” to move forward, and, if so, it is up to the rest of the world to stop such a perilous move! It will be widely destructive enough to each and every nation.

4.5 Riggits to $1 USD is the exchange to take place on February 9, 2016. (The deal has now been postponed, in order to sneak it through after the Chinese New Year).

30% of this is to be returned to kickback the Cabal cronies who are involved in the deal with the rest being turned over to Bongbong. 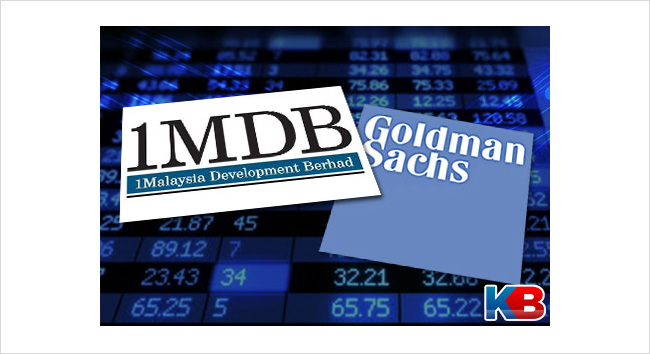 The original 1MBD deal was so shaky that even Goldman Sachs has run away from it, with Chairman Tim Leissner resigning his post in Singapore.

He has taken “personal leave” amidst corruption scandals associated with Malaysia’s state-owned 1MDB fund, with which Goldman Sachs worked closely – and they seem to be getting the hell out of Dodge.

On the other hand the PM would love for this to end BUT he has nowhere to go.

Mr. Razak is to be the scapegoat for this entire fiasco and he is helpless. They have cornered him and are about to toss him under the ‘world’ bus. 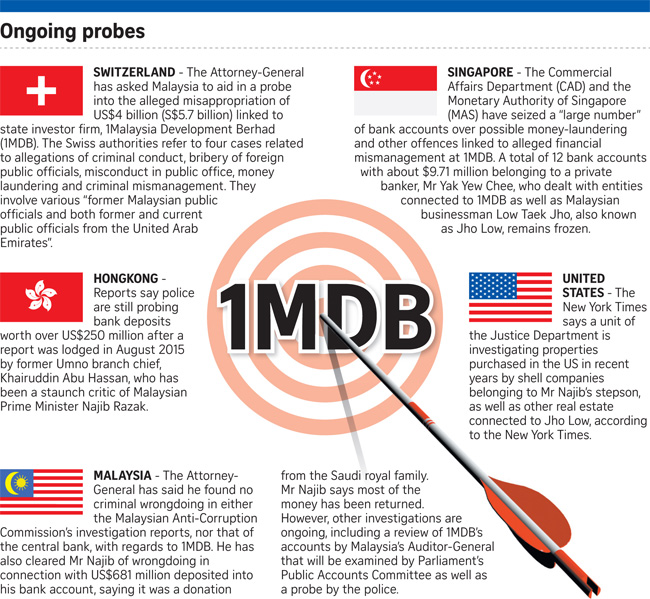 In the meantime, there has been political infighting in Malaysia for the PM’s position as well as that of the Governor of the Bank. This smells like something we are getting used to, the New World Order.

Yeah, they would love to get their own guy into the PM’s position or the Governor of the Bank. If so, they would then control Malaysia, and, therefore, begin their Asia Conquest.

This one is not very hard for us to figure out, but it might be difficult to prevent from happening. So everyone needs to call the office of the Governor of the Central Bank of Malaysia and let them know we are aware of this scam, that “All eyes are upon you”! We do not want it or need it. Our plate is full, thank you!

Remember this is not a David Copperfield magic act where now you see it, and now you don’t. One minute Malaysia will have $14 Trillion, minus the 30% kickback, and the next day, they will have nothing! This leaves Mr. Marcos with Trillions in Ringgits, the NWO with 30%, and the Malaysian government with zero.

What more does one have to say? On the one hand, yes, you will have a new PM and/or a new Governor of the Central Bank. I guess you could bet your eyetooth that they will be positioned into place by the NWO, similar to what we have already seen in Italy and Greece.

Remember, from what I have seen from the accounts, “Bongbong” never held any such numbers in any account. If something was left to him in his father’s will (I have read the will), then he should understand his father was a “Nominee”, not a “Depositor”, which is a big difference!

Should anything transpire of such magnitude, then the banks have to be personally held responsible along with “Bongbong” and the lower-level players who are being paid to shut up. They must all be tossed into the mix and brought to justice.

Malaysia, you have your hands full, but you can do it with just making a few immediate phone calls to the PM’s and the Governor’s offices. You must stop this! The world must stop this! Let them know you are watching them, because, right now, as I write this, the satellites in the sky are on them. And the jails are getting warmed up for them.

One final note, and I want those involved to seriously think about what I say:

“If you know about the above, then can you imagine what they will do with you when they arrest you?”

”I am only the messenger, and I want to prevent this, so this is why I submit it for the world-at-large to see.”

The graphic below provides the Malaysian names, corporations, and government representatives involved with the 1MDB. You can see for yourself “Who’s Who” in this game. Many have fled or are about to flee, but others stay for greed.

1MDB Saga: The Players: (But in many ways they are also the scapegoats)

One further question I have is: “If they are allowed to dump $14 Million USD into the World Market, just how much value will the US Dollar have?”

I will tell you how much… and I have no idea of the money game… Nothing!