Right now South Korea’s General Manager of Bunker assets, President Moon Jae-in and many other countries are negotiating the “Fire Sale” of many of the bunker assets that they manage but do not own.

They are absolutely and knowingly party to blatant illegal theft, without concern of any penalty to themselves notwithstanding the nations that they represent. This is because they feel that they have protection under the umbrella of what is known as the “Cabal”.

As we all know by now, I have stopped South Korea many times from dealing with assets that do not belong to them.

I will do it again and I will stop them again, and if necessary, request the filing of International arrest warrants against the particular persons involved.

We have their names and their particulars.

And yes, once again we have photographs and this time the ‘big ones’ are flying into South Korea and Japan to assist in stealing what belongs to none of them. 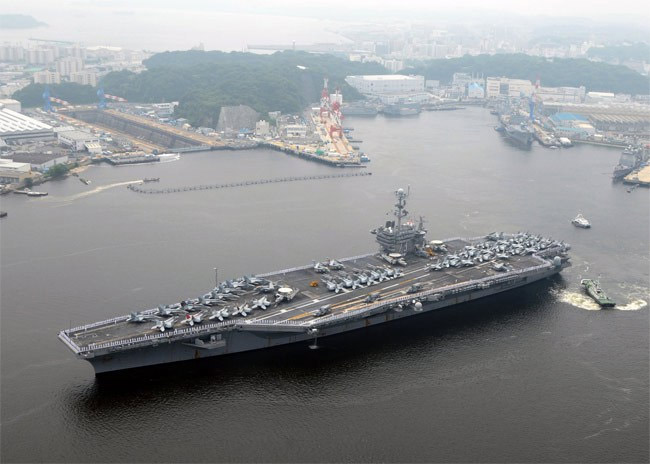 It is important to note, that all along, they are utilizing the fake cover of the G20 meetings to hide their actual endeavors.

In fact, when viewed in the proper context, the G20 is nothing more than the Skull and Bones at an advanced level.

This is all a big charade; a puppet-show scam.

This substantiates facts: The show is almost over and the resulting desperation has become revealed.

Remember what I say here: This is the “Cabal”, Khazarian Elites, or NWO – or any other name that you may choose to refer them as but this is CABAL. 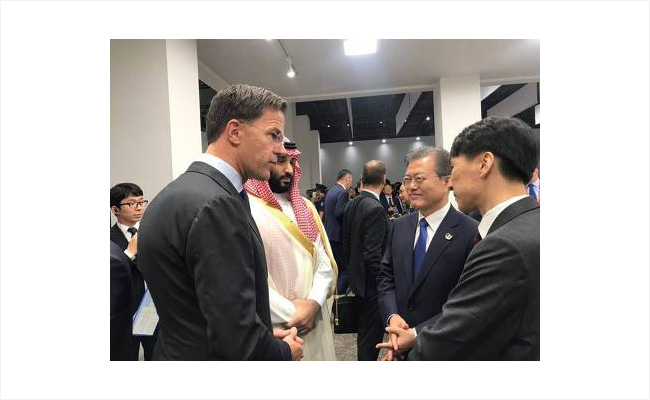 This group is now in a desperate attempt to acquire some financial liquidity and add it to a dry well.

Look behind the G20 curtain to see the real play going on. 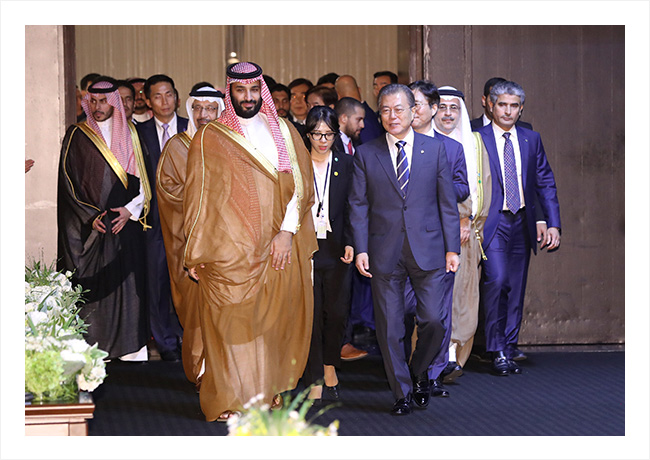 The Saudi royal family has not visited Korea for 21 years. Saudi wells are running dry and expenses are rising; thus coffers need to be replenished.

And discussions will not be with regards to the negotiation of providing more Korean cars to keep oil demand up.

Trump was in South Korea on June 29th and this was not to say “Hi” to the troops.

Remember, that we sent a military carrier away empty a few years ago? Are we there to sniff flowers this time? 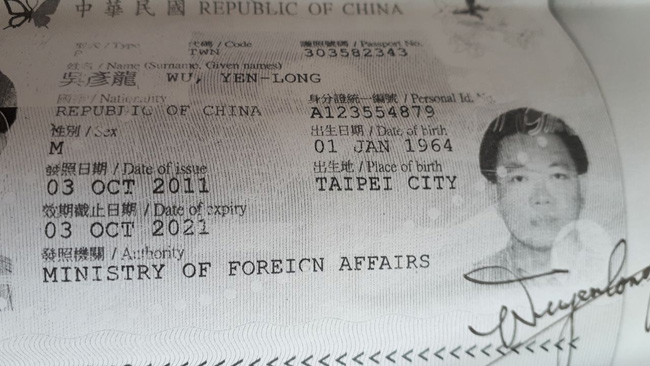 These people are trying to make a deal regarding bunkered yen and gold with Japanese representatives during the week. They are currently in South Korea. 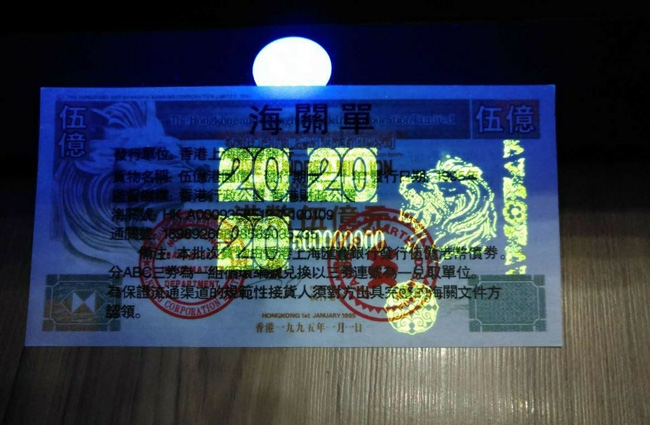 We all know about Citibank’s illiquid situation and Hong Kong’s financial reputation.

Add to the visitor book, the Construction Bank in China which is negotiating the purchasing of Hong Kong bonds from South Korea (obviously in a bid to secure them before Western interests do).

And rightfully so. They have had their fill of the “Cabal” as nearly everyone else has. Khazarians are everywhere but not liked anywhere. 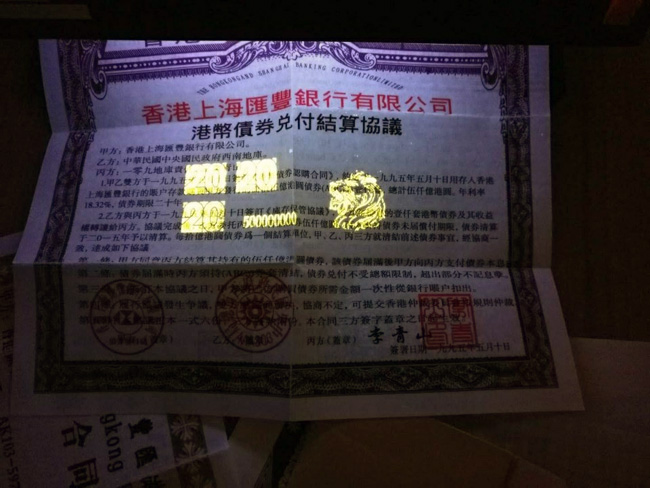 The China Construction Bank has sent 3 Billion USD to South Korea and they are also actively moving to buy Japanese currency from Korean bunkers. This is another leverage move.

Today I was informed him that two Japanese will be arriving in South Korea next Monday.

They are already in possession of a sample of the Japanese currency that they sought and so they are going back to South Korea to trade. They also stated that they would buy 20,000 / MT of gold.

This group “claims” that they have already been approved by the US FEDERAL RESERVE among others (all “Cabal” of course) and that Taiwan’s fund manager will be flying to South Korea next week in order to meet with them to close the deal.

Again, we are right on top of this.

Furthermore, they “say” that the Agency is behind them and the transaction is said to be “safe”.

What Agency? And why would the CIA be protecting their transaction when in fact they most likely could do this deal among themselves?

I know they would like everyone to believe the CIA is behind this but this time the threat of the Agency is there to get the Managers of the bunkers to follow through and give the bunkers up to those that have nothing to do with the Agency.

Does that sound like a scam to you too?

Our group has them all under surveillance, and of course President Trumps’ name is being used once again by his adversaries (Demoncrats / “Cabal” etcetera) in their attempt to re-launch their defunct financial system.

President Trump is flying in for the G20 Summit (Skull and Bones Part II), and yes this “Fire Sale” is going to be discussed – and how they would like to make it happen – but they will be surprised.

This is surely moving at a rapid pace in destroying what the “Cabal” hopes to accomplish and straightening out many Asian nations which hope to use the Golden Dragon (and other assets) in their quest to become rich.

Also, let it be known that satellites are in place and our people have already accumulated much evidence in terms of documenting these events. We know who they are and what they are doing.

There will be no escaping our wrath regarding their involvement in these matters. 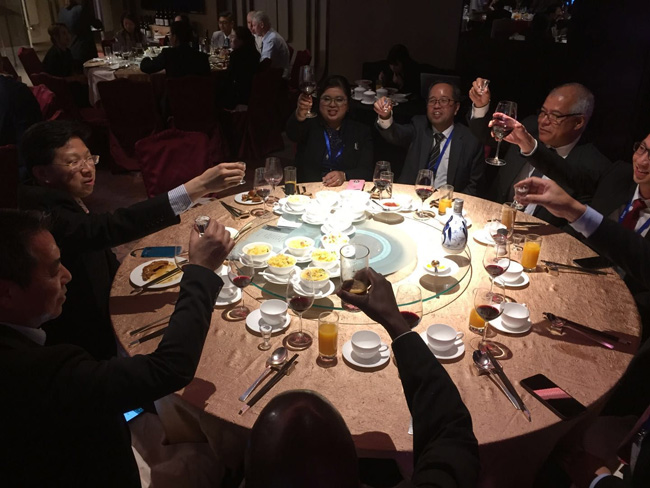 The above picture was taken at a recent dinner held with the Consul Generals in Hong Kong.

In attendance were representatives from South Africa, Myanmar, The Philippines, Colombia, Malaysia, Nepal, Vietnam and Zimbabwe.

They were not discussing Chinese food.

We have all of their names, positions, ranks, etcetera; including all pertinent information on how to reach them whenever we wish to.

I will request arrest warrants for all of them – and not only those in Asia.

I will also request arrest warrants for the individuals who have already stolen – and who are living in other countries in an attempt to escape the inevitable penalties that await them.

Those involved should be aware of dark shadows in the night as the owners of these assets will ultimately ensure that they are protected. Right now they are under surveillance.

I have given South Korea the opportunity to avoid all of this but to date they believe strongly in the safety of the “Cabal”, not knowing that the “Cabal” is losing this battle resulting from the ongoing actions of President Trump and others who are fighting alongside us.

There now exists no scenario under which we would lose.

“They” will find out shortly what is awaiting them just as former South Korean President Park did (she is now in jail.) 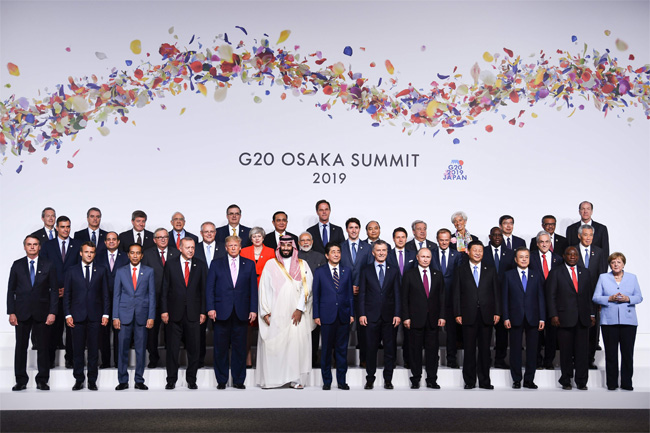 Note; South Korean asset managers believe they are being driven by the logic of power.

They still believe that the US Federal Reserve is omnipotent.

Little do they know, that this part of our battle is over with.

South Korea is not the only country that has been duped into believing that the US, “Cabal”, and others – are the only means by which to cash in the assets that do not belong to them.

Some Chinese friends also believe that the “Cabal” is the only avenue by which to ‘cash in’ the assets they manage, although some have stepped back knowing better days are yet to come.

They are also aware of what we are doing and are with us.

Come One, Come All

There are eight large bunkers in South Korea that are being targeted. The manager of these bunkers had been in a coma for four years.

These assets are now under his son’s control, and he is awake. Thank god his son knows what to do!

President Moon Jae-in does NOT have control or any authority over these bunkers and the bunkers’ General Manager and individual bunker managers are not paying him any attention forthwith.

Therefore; President Moon Jae-in of South Korea; recognizing the problems that have been created worldwide with such a Flea Market being established involving the wealth of the Global Accounts held in these bunkers, has illegally asked others to take control of the bunkers, but they too have refused.

The bunker managers seem to have taken this matter over themselves. They are also tired of the stealing but because of the extent of the corruption around them they decided to participate and gain some wealth for themselves. However, they were not aware that all of their actions are on record.

Moon Jae-in is not liked much at this time in South Korea among the thieves either.

One further note here is that South Korean managers have become increasingly dissatisfied with Moon Jae-in as he had become heavily involved in stealing the assets in the past.

Even now, Moon Jae-in continues to try to do so.

It seems as though neither side can get things right over there.

Meanwhile, President Trump is most likely telling them that he is with them all the time – whilst holding the rug in his hand ready to pull it out from beneath them. 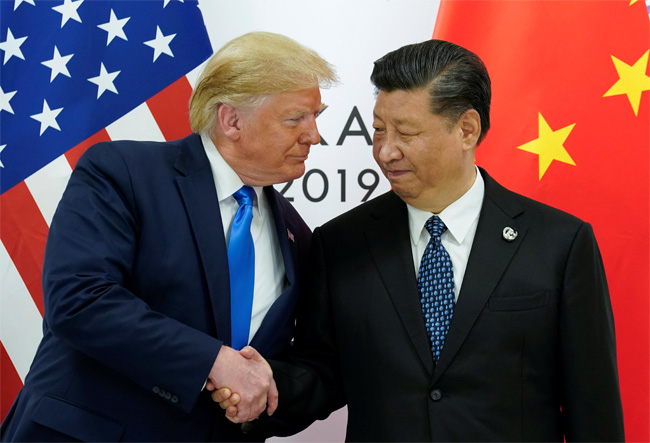 You better know who is The BOSS.

And here, this is a final tidbit of information relating to Israel sucking up to South Korea.

This is a picture of the original  Mosaic Pentateuch which Israel recently gifted to South Korea. 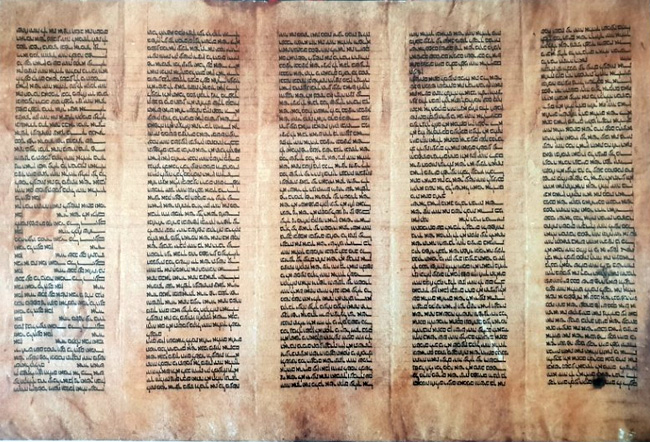 In the “mean” time, enjoy your popcorn whilst watching the rat fight in South Korea and count on us to keep our eyes on things and to prevent anyone from moving assets in the air, on land, or sea. 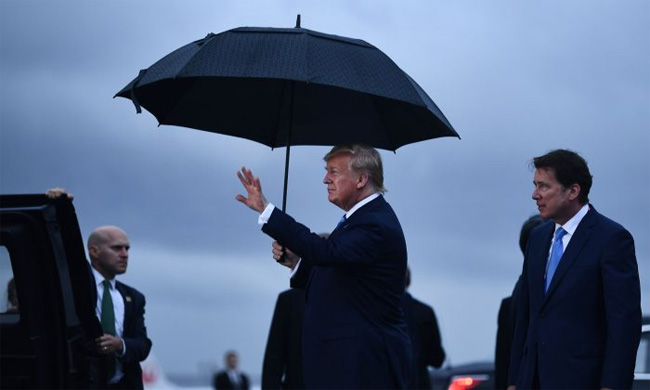 All is being watched. See them scurry when the light shines upon them.