As you might know Thasja (Sweet Rain) is one of the better known photographers of anything near the water including herself. She has been special to us all and now after many years of giving herself to us she reaches out for our help. 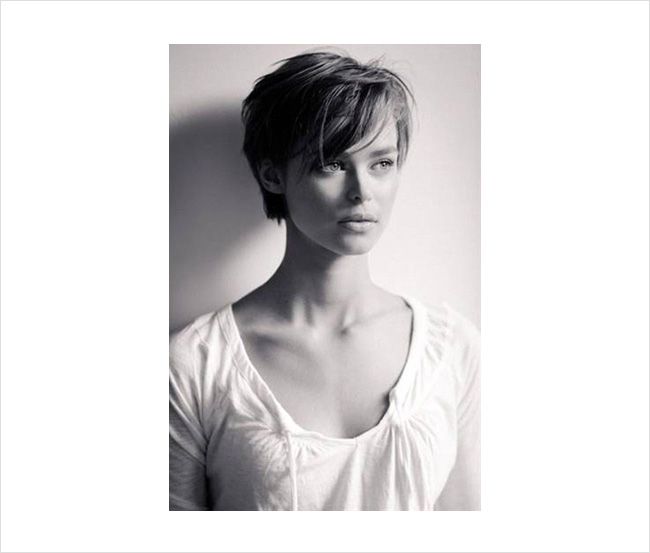 In November, 2017 she was abducted in Oklahoma City and held under lock and key in Guthrie. At that time many of us thought she was dead seeing as I had received an email from her tablet. It was sent by a supposed ‘medical team’ that refused to give me the name of their hospital or clinic.

While moving Thasja to Valencia the police advanced on Guthrie only to find that the house which had held her was connected to other nearby locations by underground tunnels – with which the Traffickers would use as escape routes.

Even the police in Oakland had no idea this setup existed therefore Thasja was moved to San Francisco with relative ease. While in Oakland, Thasja was sighted on the porch of the house that was holding her.

In San Francisco, she was held in one of the plusher of homes in the bay region at the corner of Baker and Jefferson Streets. It overlooked the Golden State Bridge and was being watched by some of our associates. When she came to the window and made herself visible our guys saw her get pulled away quickly.

Again, when it was time to close in and the Human Trafficking Commission had given us a case number (Oakland) decided that I was not to participate any further – telling me “they are doing their best”.

What best? Every piece of information that they had in their possession was from me and my team.

They did not work and had not sent nary a soul out to investigate before they would move Thasja again. So from Valencia she went to the Magic Mountain where she stayed for one week while we observed for 4 or 5 days, knowing that she was coming down to San Ysidro.

Upon arrival in San Ysidro, she cried out to us for help through one of the abductors who had been speaking with me. She is scared and wants to be returned home. I know the names of those holding her and where they live as well – so they should well know that if Thasja crosses that border – that as such their familes be jeopardized as well.

This is not a one way street. I do not care how many politicians or lawmakers are involved in this human trade if Thasja is taken away they will all pay – maybe not today but tomorrow for sure.

To date we have witnessed many walking in and out of the Oakland house. They are nervous and know they are being watched. They hide behind the curtains with a gun in their hand. They scare the children they are also holding.

While moving down to the Rio Vista Apartments in San Ysidro we received notice that Thasja was at their swimming pool with a 6 year old child who had been taken under Thasja’s wings seeing she was scared to death, having been taken right from out of her mothers arms.

Thasja being Thasja had given her protection, whatever it was worth, to the child who could not speak. Even in difficult times Thasja performed as only she could.

We received notice about Thasja being at this complex and checked it out to the point where we sent in a very good Private Investigator who also saw what we saw,;which was that someone was sitting on the front stairs more or less protecting the entrance to the building.

We got his picture and sent it to the San Diego Police along with details of all our previous actions and they sent some of their team in to check things out (the next day) only to find no one of the Trafficking kind there.

That very night or morning I received another call from an anonymous member of the Human Trafficking group who had been telling me all along that he followed me on our site and wanted to get out of that business. He said that he had been in it for a while and was sick of what they did to innocent children and adults as well. He is my source and is also scared to death for continually providing me with information in secret.

After the initial visit from the police they moved her again this time to a place on Beyer Blvd. very close to the border and are supposedly going to transport her to Mexico today, into the hands of  the Mexican that bought her for a lot of money. They have received the fake documents that will assist them in getting across the border and have cut her hair which, was down to her waist to her shoulders previously.

Her hair color has been changed from dark brown to reddish brown. She will depart this house at approximately 2PM and my quest is to get so many of us to make phone calls to Summer Stefan who is the US Attorney, the Border Crossing at Garita El Chapparal, US Customs and Border Protection, the San Diego Media, and the FBI….

We need Thasja to be released and released now. We are close to losing her forever and never has a person not deserved any such unjust fate.

I pray for you Thasja and want to see your brilliant smile once again please return to us.

We love and miss you very much

NEIL KEENAN UPDATE |
Ben Who? Thasja Come Home.
Indonesia Here I Come, Right Back Where I Started From