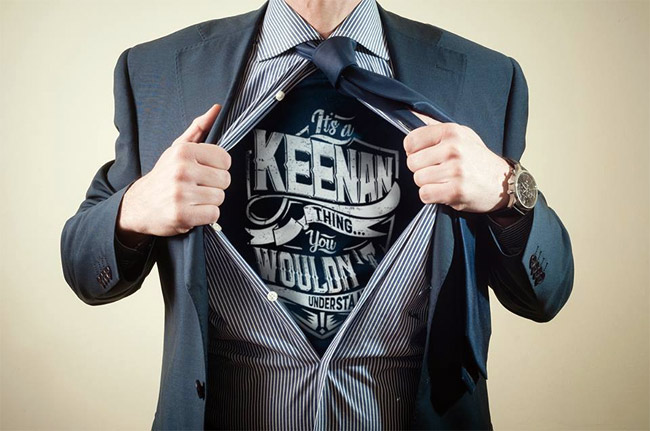 For the past four years Neil Keenan and Group K have worked hand in hand with Drake Bailey and the Cosmic Voice group, but recently seem to have disagreed over the content of a post that has, to many (who actually have access to such information) proven to be correct.

Check www.neilkeenan.com and you will see that some have already actually been inside the redeeming stage.

Neil knows all this and is happy that they can move on once they redeem their SKR’s issued by the Banks, if they can.  It seems as though the CV team cannot get a handle on this and the reason is they advocate the RV’s as a scam, a con.

Neil used to think this way as well.  He never trusted it and still doesn’t but it is what it is, and the RV’s did open temporarily only to be closed over infighting at the Tier 1 level.

Seems that there are those that do not want the Middle Class to make a comeback and to prevent this they want little or no funds to trickle down to Tier 2 (Middle Class).

The Chinese have ordered them to fly to China in order to get this worked out.

The ‘Elite’ will not get all those funds!!

Obama is actually just sitting in now. If you cannot see it you must be blind. He wants to do so much but has his hands tied.

Secretary of State John Kerry is now pushing the same old agendas (e.g. second amendment rights in terms of gun ownership – with the UN – as Obama was; after all it was Obama’s baby).

Why General Dunford does not just step in, make a release and rid us all of this ridiculous agenda promoted by the Cabal is something planned.

But still not good enough for We The People.

Things are not going to change overnight. For those who think this it shows how little they know…Those that act like they are in control must wonder – in control  of what?

Okay, Neil Keenan and Group K are evolving. There is so much that has been offered, so much to do, and it all begins with the Collateral Accounts. And we have to get it done.

We cannot continue to do the work we do, with the sources that we have, only to find confrontations waiting for us at every turn with people who are supposed to be working with us yet who have no reliable sources whatsoever – getting in the way.

We have to move on and that’s the plan.

Therefore we have to say goodbye to so many wonderful people at Cosmic Voice. They have been great and damned if Neil didn’t have a good time with everyone. This is not our end by any means but you will see that we are getting stronger and better and this is where we have to be.

We do not need any further obstructions and this is why we are moving on in terms of involvement with the Cosmic Voice group. There are no hard feelings, hell – you gave us four years of your lives and what great years they were.

Drake was wonderful  and a close friend, but sometimes good things come to an end and such is the case.  On the other hand Neil and team are not going anywhere and soon enough will have their own forum or some place for you to hang your hats and call home.  For now though it is all work.

We reiterate and maintain our stand that our post was right on the money and that’s it. We don’t step back. Our sources are real.

Everyone wishes to speak with M2. If M2 wanted to be recognized, M2 would have come forward from the beginning. M2 is already on the world stage and indeed a public figure yet their status as M2 is unrevealed. This is how they wish it to remain.

Nothing more needs to be said.  When one rebuts something they do not rebut with “I think” (and no sources) such as what happened, but once again that was Drake’s site and it was time to go even before this. And when we mention sources we are not talking about Tabasco and Soy.

The Keenan Group is happy to be moving on, exploring many new opportunities presented to them – and this will allow them to walk away from the many unnecessary fights (more coming as I write).

And so in terms of Cosmic Voice, we thank you all for what you have done for us. For what you mean to us. Mostly for being there for us.

Again we are not gone, we will still be working at getting things opened it is just for the time being. Take care and expect to find bigger and better things happening in the very near future. It won’t be long.  We promise…

Video Part One: Message to the Cosmic Voice group

This is not over with it is just beginning. To bigger and greater things!