“Depending upon how one views events transpiring, one is observing either an ending or a beginning. I have comments to add to the recent dissertation by “Asian Insider II” and I have been granted an opportunity here to share these with you.

The aforementioned made some pertinent observations, however I would argue that more complexity exists around certain details.

It is not to be forgotten that Mr. Keenan has been prepared on a number of occasions, to complete work with an entire tranche of bunker assets, only to have found themselves the subject of intense interference, whether from external origins or internal ones.

Internal house-cleaning aside, I find it perplexing that external sources of interposition remain in existence. Not only does Asia rely upon the business of Neil Keenan, but indeed the world in its entirety. It is now of critical importance that Mr. Keenan’s work be completed as soon as practicable.

I can personally attest to the high – level operators whom Neil Keenan receives phone calls from. There exists no doubt that Mr. Keenan has the necessary contacts. 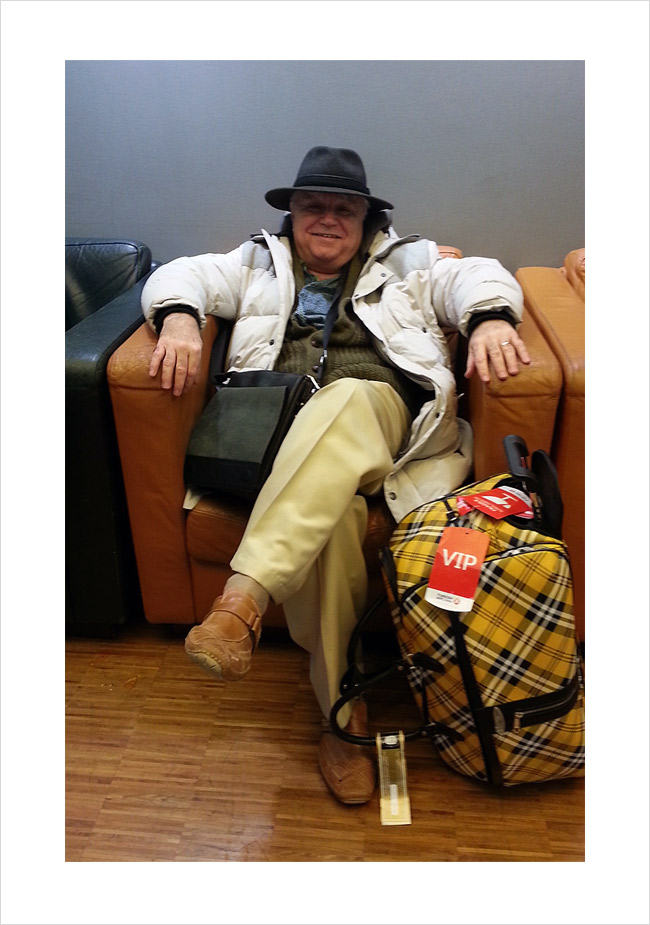 I shall mention no names but I have been present in the same room and privy to a number of enlightening conversations.

Given the seemingly infinite financial resources that will be at Neil Keenan’s discretion once the bunker assets begin to be processed, the current situation seems absurd beyond belief. The whole world is depending on Neil Keenan (whether aware of this or not) and yet he is left to fund the final stretch seemingly alone. And for those who know Neil Keenan, he is not about to go knocking on doors for money, that is not something that he does.

I do spend some time scrutinizing the internet, yet I have never found anybody circulating anything more than bullshit on matters relating to this. As “Asian Insider II” reflects, “they” serve up their grandiose fabrications but most of the content is nothing more than a distraction.

The key to your survival is the release and processing of the Global Accounts, concurrently with Neil pursuing the “Cabal” through the judicial courts.

It might not pass muster (as you can see with President Trump) but it does have the effect of “dirtying the waters” sufficiently so that millions upon millions of people are made aware of certain truths, positioning them with a mindset intent on determining the truth.

The so-called Cabal are in decline, not so far away from closing their doors and fleeing for their lives. Signs of this can be seen clearly.

Not to put foo fine a point on it, but this turn of events did begin with the “Trillion Dollar Lawsuit” and the fall – out from that filing continues to this day. Mr. Keenan had the substance to file a legal action on matters that few others dared to even speak of.

I have knowledge that Neil Keenan is preparing to bring his mammoth efforts to maturity, although it puzzles me greatly that all things relating to this remain solely in his hands?

He will not speak with me about this and tells me to stay away while he works. Nonetheless, I find myself asking the same question that you ask yourselves: When?

I realize that Obama pilfered Mr. Keenan’s accounts years ago and I am cognizant of the fact that he will pay for doing so, but the more pertinent vexation sits with us in the ‘now’, not the ‘then’.

Neil Keenan has remained very quiet of late, which usually means positive developments are afoot, although maybe not in this case. Perhaps he is having difficulty in finding something or someone that is required, I wonder. In observing Mr. Keenan in the past, I noted that his left hand does not know what his right hand is doing – so why should I question him.

You must prevail in your Western battles, contrarily not only will your population become rapidly reduced but those remaining will be enslaved to a much higher level. This eventuality effectively constitutes a return to serfdom, revisiting a time of ruler Kings and peasants. You would owe “them” everything and “they” would hold all that you once owned.

If we fall short of ensuring that Mr. Keenan & Co. are propelled ahead rapidly, we shall find ourselves fighting a rather steep uphill battle.

We need Neil Keenan and his ability to move strategically – and he is widely considered by those who are in the know, to be the best strategist on the planet. Doubtlessly, this is what has kept him on top of all his engagements for the past twelve years. Neil Keenan, with his experience, intuition and instinct, knows what must be done and when it is time to be done.

Presently, we are troubled that he might be considering taking a break, although it is just as likely that he could actually be finalizing plans for what he is going to do once he gets to where he has to be.

I am confident to wager that someone is going to find themselves on the receiving end of a serious degree of trouble, and that President Trump would surely be more than happy to finally secure reinforcements from a very powerful ally.

I could posit all day about this but I am not “Asian Insider II”. My assignment with Neil was to keep him away from harm, which proved to be a challenging undertaking.

In my experience of Neil Keenan, he is resourceful even while under constraint. I have every confidence that Mr. Keenan will be free to move and convey for us shortly, once furtherance of the mission has been addressed.

The point of view of the Family is that they have assisted Neil Keenan sufficiently in their having provided him with the mandate to deal with the assets that they deposited in the Global Collateral Accounts. Eighty five percent of the contents of these Accounts were deposited by the Dragon Family.

The mandate, assets and accounts are in his trusted hands as he is the Amanah.

We must query ourselves: Are we to continue battling on, fighting with the types of monsters we find ourselves battling on a daily basis? Are we capable of continuing to deal with such matters? I am asking you, the reader.

You had better start working on your inventory because when the situation explodes you will not have the luxury of being able to hide under your sofa. This is why Neil Keenan absolutely must get his work completed as soon as possible.

Mr. Keenan chooses his people very carefully and there will be a great number of people that he is going to require the services of “down the line”, from all walks of life. And to be honest – we are not all going to make it.”

[The Original] Asian Insider I